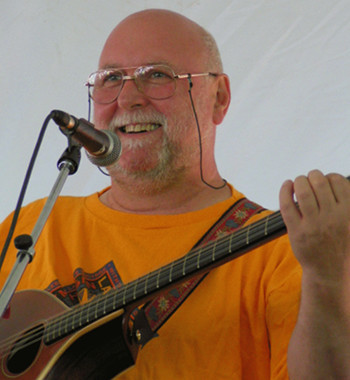 A multi-instrumentalist playing guitar, fiddle, viola, mandolin, concertina, and hurdy-gurdy, Brian McNeill was a violinist for the Battlefield Band from 1969 to 1990, and played with the supergroup Clan Alba from 1992 to 1994. He also has a longstanding solo career, and is a frequent contributor to The Thistle & Shamrock

, a weekly Celtic music program produced by NPR. Many of his songs are historical ballads, including most of his 2009 album The Baltic tae Byzantium.

Tropes in Brian McNeill's music include: