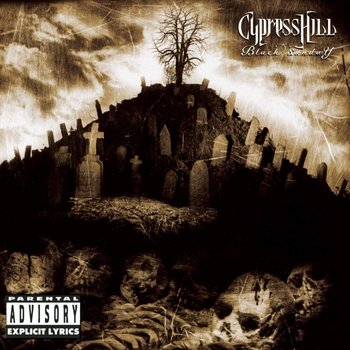 Who you tryna be crazy with, ese? Don'tcha know I'm loco?
Advertisement: