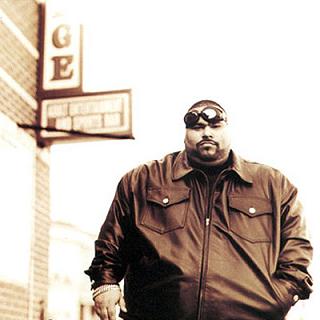 Big Pun(isher), born Christopher Lee Carlos Rios (November 10, 1971–February 7, 2000), was an Afro-Latino rapper. The child of Puerto Rican immigrants, he was based mostly in the Bronx and released three main albums, only one of which came out before his death. He is noted for having a very direct, clear and commanding delivery along with clever and often intimidating lyrics. Despite being morbidly obese (which ultimately led to his demise), he was capable of long, seemingly breathless performances.