Music / Bat Out of Hell 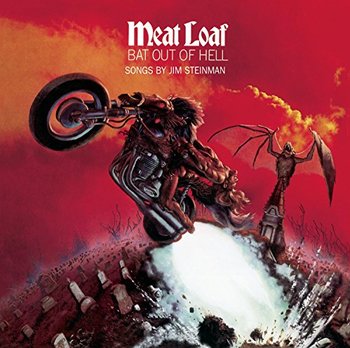 "I'll be gone when the morning comes!"
Advertisement:

Bat Out of Hell is the second studio album—technically his first solo album—recorded by American rock musician Meat Loaf. It was released through Cleveland International Records and Epic Records on October 11, 1977.

"You Took the Tropes Right Out of My Mouth"