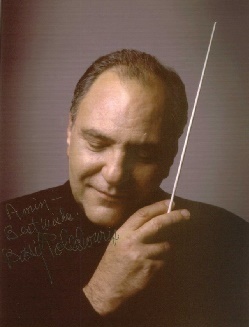 He was noted for producing scores for some of the most popular movies of the late 20th century, including Red Dawn (1984), Conan the Barbarian (1982), Free Willy, Starship Troopers and The Hunt for Red October. Known for his epic, symphonic scores, he is frequently regarded as one of the best film composers of all time. Many of his work is famous in its own right, with his scores for Conan and RoboCop (which featured men banging on anvils) being particularly noteworthy.

He also had a very small number of acting credits, most notably as a Klingon, a Redshirt, and an Ekosian trooper on various episodes of Star Trek (the original series).