Music / Band on the Run 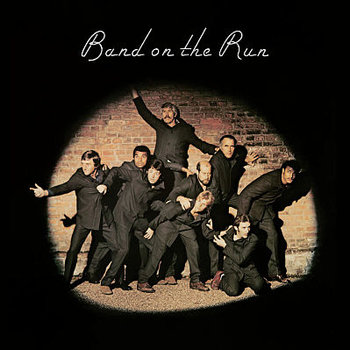 Band on the Run is the third studio album by Wings, and Paul McCartney's fifth overall since leaving the Beatles.

Released in December 1973, this was seen by Paul as an "all or nothing" effort to prove that he was a capable artist on his own. It worked: this album became the highest-selling of 1974 in the British and Australian markets, and went on to become one of McCartney's most celebrated post-Beatles efforts.

Bonus tracks in the 1993 reissue