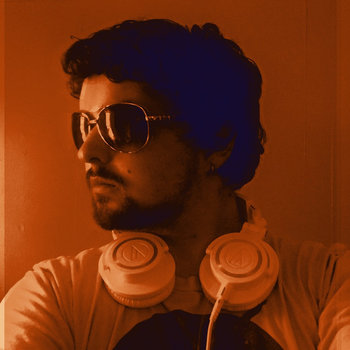 Vermont native Tyler Shaw, better known to his fans by his stage name Aviators, is an independent electronica musician whose goal is to completely blow your mind with his music through fusing genres like dubstep and metal or trance and orchestra. He's best known for his music pertaining to My Little Pony: Friendship Is Magic, but he also has a wide variety of other music as well, including a concept album for a video game (and a soundtrack for an actual video game called Vulpine). He was also relatively unknown until fellow musician The Living Tombstone did a remix of one of his songs and until he released the song One Last Letter

, which skyrocketed him to popularity. He can be found on YouTube

Not to be confused with The Aviator, which is a film about airplanes starring Leonardo DiCaprio, the identically-named brand of sunglasses, or Aviator Gaming's Let's Plays, which don't feature him at all (you're looking for Arrow Tree Productions).