Music / At My Piano 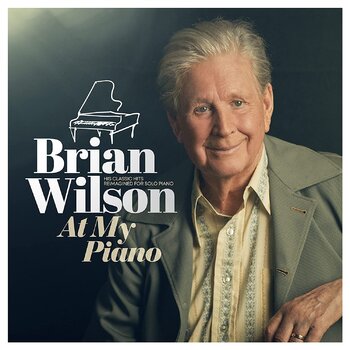 Click to see the cover for the LP release. 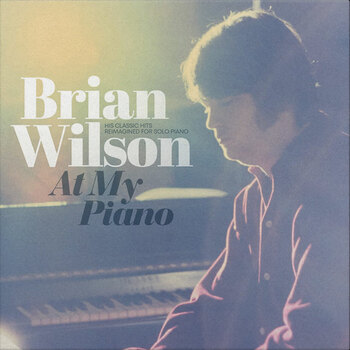 At My Piano is an instrumental Cover Album by American songwriter Brian Wilson. Like its title suggests, all the songs are played on piano and piano only. It was released in 2021 through Decca records.

Even though Brian's piano style is more focused on banging chords, he has stated in an interview that he is the only one who plays piano on the entire album, with piano overdubs also performed by him. With the exception of "Love And Mercy", all the songs are originally co-written by Brian for The Beach Boys, featuring some classic songs such as "God Only Knows" as well as deep cuts like "Mt Vernon Farewell" (originally named "Mt Vernon Fairway" on the album Holland).