Music / Anthem of the Sun 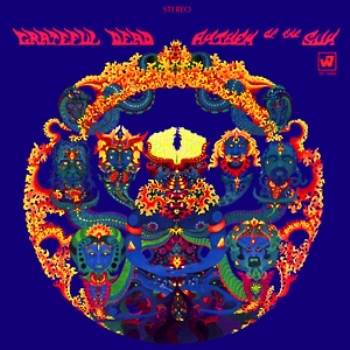 Think I'll come back here again, every now and then from time to time

Anthem of the Sun is a 1968 album by The Grateful Dead, the second in their catalogue, the first to feature their second drummer Mickey Hart, and the first to feature their second keyboard player Tom Constanten. Together with American Beauty (1970) it's often called their best. Therefore both albums have been featured together in an episode of the documentary series Classic Albums. The album was listed at nr. #288 in Rolling Stone's 500 Greatest Albums of All Time.

Caution! Do Not Stop on Tropes