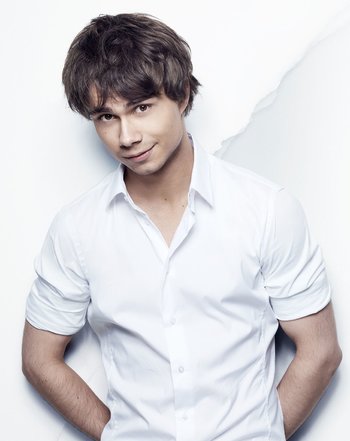 Rybak is best known for his participation in the Eurovision Song Contest, winning the 2009 edition with "Fairytale". His final score of 387 points was record-breaking at the time, and it remained unbeaten until a new voting system (which allowed for higher overall scores) was implemented in 2016.

Nearly a decade after his victory, Rybak was once again selected to represent Norway at Eurovision, returning to the competition with "That's How You Write A Song" in 2018.

In addition to his music career, Rybak is also an actor, most notably providing the Norwegian and Russian dubs of Hiccup in How to Train Your Dragon and its sequel.

Rybak has written a childrens' book, Trolle og den Magiske Fela (Trolle and the magic violin) which was recently adapted for the stage.

He also appeared on Let's Dance (the Swedish version of Dancing with the Stars), as well as the third season of Odin v Odin (the Russian version of Your Face Sounds Familiar), in which he placed second.