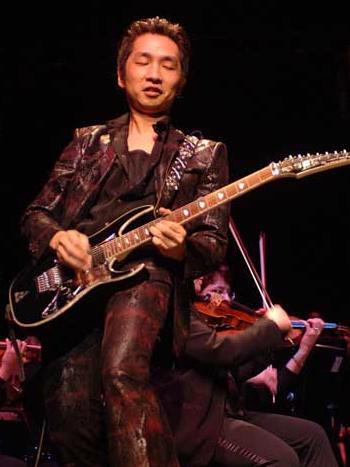 Akira Yamaoka (born February 6, 1968) is a Japanese composer and sound designer, who started out in the Konami Kukeiha Club (alongside the likes of Michiru Yamane) and achieved individual recognition for Silent Hill. After many Silent Hill titles, he eventually left Konami to join Suda51 at Grasshopper Manufacture. He frequently collaborates with singer Mary Elizabeth McGlynn and lyricist Joe Romersa. He cites Trent Reznor, Angelo Badalamenti, Metallica and Depeche Mode as his biggest musical influences.

He has been the lead composer for the following:

He has also contributed to: