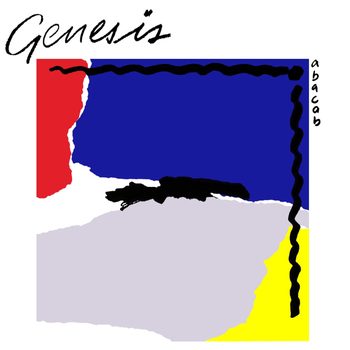 After touring in 1980 to promote their album Duke, the band took a brief hiatus before buying a farmhouse in Surrey and converting it into a recording studio, making this the first album since A Trick of the Tail to be recorded in their native UK. The Farm would go on to record the remainder of Genesis' musical output, as well as the solo projects among the three band members.

Following the departure of their previous producer Dave Hentschel, Genesis sought Hugh Padgham - who previously worked on Phil Collins' solo album Face Value and Peter Gabriel's third self-titled album - as album engineer while the band took sole production credit for the first time. They were impressed with Padgham's "gated reverb" effect on Collins' drums in the Peter Gabriel song "Intruder" and sought to incorporate elements of that in their album.

The album was a commercial success, being certified double platinum by the RIAA in 1988, with "Abacab" and "No Reply at All" as the two most successful singles of the album. Three of the songs left off the final cut were eventually released the following year as the 3x3 EP, which in turn was included in the international versions of the live album Three Sides Live.