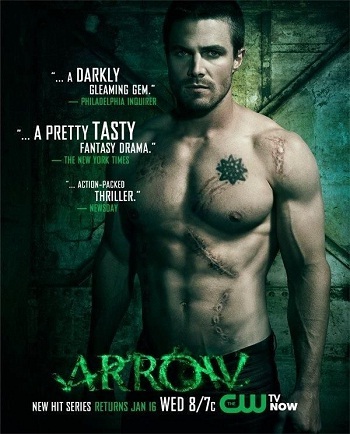 So we heard this show had a plot... or something like that.
Advertisement: