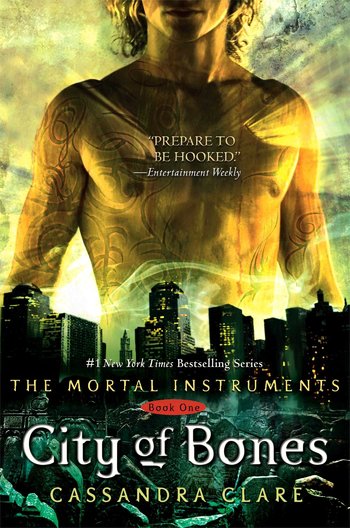 City of what now?