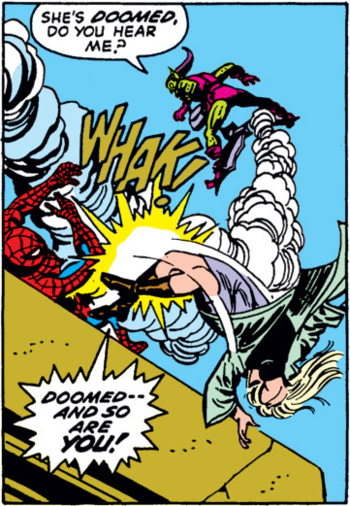 An action so despicable it changed comics forever.