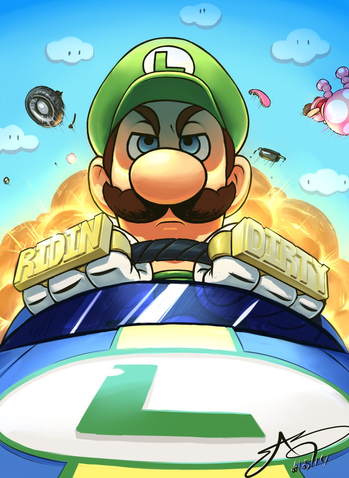 . Used with permission.
"Now, I know what you're thinking - that's not a spoon, it's a fork! No one can eat soup with a fork. Well, my friend, you did not know Ysgramor!"
— Calixto Corrium on Ysgramor's soup spoon, Skyrim
Advertisement:
open/close all folders
Dark Souls
Capcom
Nintendo
Square-Enix
Advertisement:
Touhou
Touhou has them in spades. It's probably easier to count the characters who are NOT Memetic Badasses.
World of Warcraft