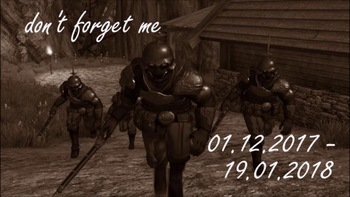 THINK YOU CAN TAKE ME(MES)?