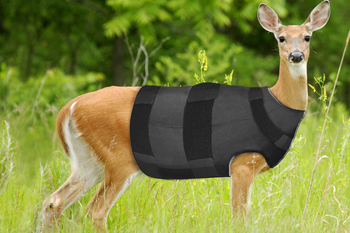 had some colorful analogies.
Advertisement:

Like his predecessor, Biden has become a great source of memes in the early 2020s.

When adding an example, please write the meme, then add the explanation of the meme inside a labelnote titled "Explanation." Explanation This is just the example. Follow it this way. Explanations are not optional, on this page or any other.