Memes / The Binding of Isaac 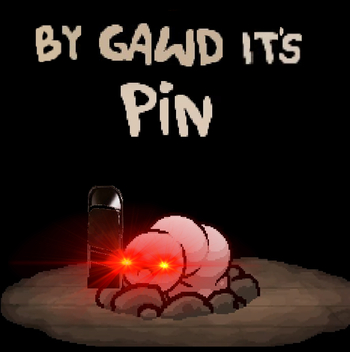 Amidst all the horrors lurking within the Basement, there are also some incredibly memetic things.