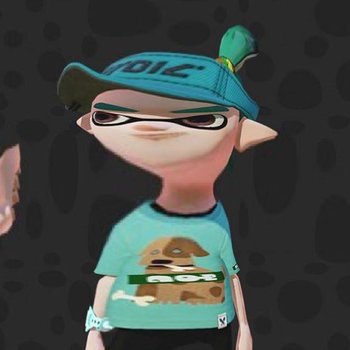 Yes! Splatoon, its sequel, and its sequel's sequel have enough memes to warrant their own page! It's all part of the Squid Invasion of TV Tropes! Mwahahaha!