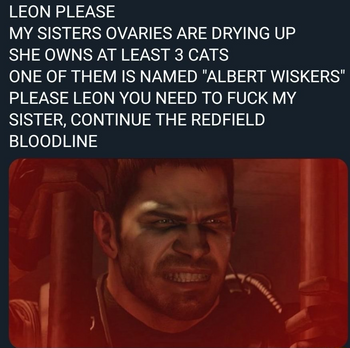 Troper, here's a keyboard. It might be handy if you, the master of typing, could add some scary memes here.