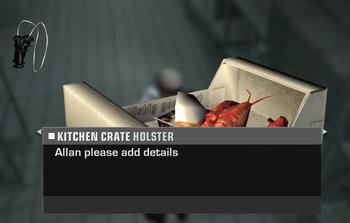 The Hitman series is a Stealth-Based Game franchise that's full of memes and in-jokes, here's a list of them.