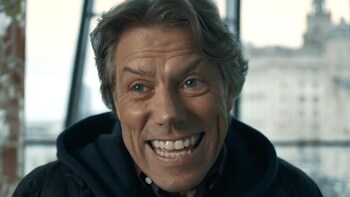 Evil Dan has hijacked this page. Pray for your salvation. And your soup.
Advertisement:

It appears the Doctor themself has got too full of memes, they deserve a page of their own.