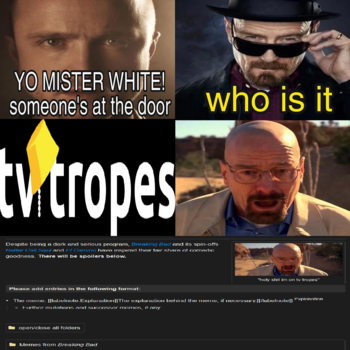 Despite being a dark and serious program, Breaking Bad and its spin-offs Better Call Saul and El Camino have inspired their fair share of comedic goodness. There will be spoilers below.