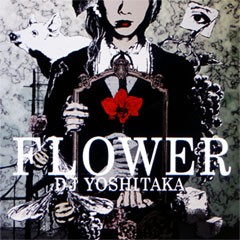 Please rise for the Rhythm Game National Anthem of Japan

For a detailed listing of BEMANI Memes, try this page, or here

I'm so impressed I could cry! Thank you very much for your best memes!