Manhua / Tales of Demons and Gods 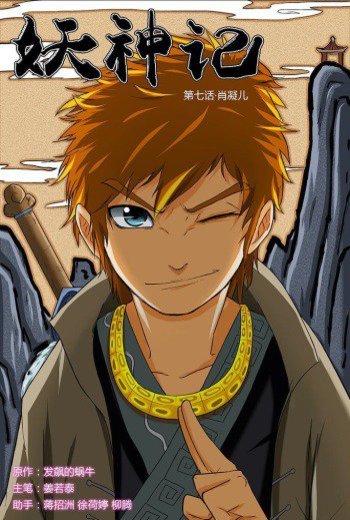 Our hero, everyone.
Advertisement:

Tales of Demons and Gods is a web-based Manhua by the Chinese artist/writer Mad Snail. It takes place in a fictional world that has been ravaged by monster attacks, to the point where only one city is believed to remain in the entire world. That city is Glory City, and in three years, it will be destroyed. The only person aware of this, however, is Nie Li, who somehow transferred his memories of what will happen into his thirteen-year-old self, at the moment of his death. His goal is to use his knowledge of the future, and the experience cultivated in his previous lifetime, to Set Right What Once Went Wrong.

Was adapted as an All-CGI Cartoon.

Tales of Demons and Gods has examples of the following tropes: