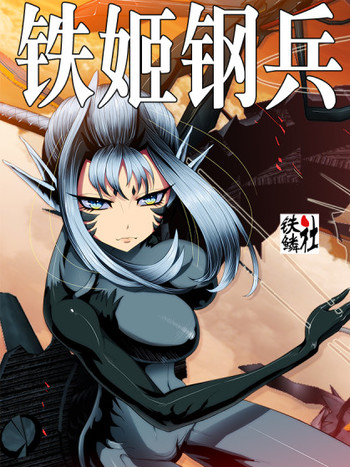 The smartest university student to ever graduate from Daxia University's Department of Political History, Mu Siyun, enlists in Beiyang's Fleet on a whim and somehow becomes the Fleet Admiral. Knowing fully well how the world works and how the rich dominate the poor, Mu Siyun seeks to defy the heavens and bring order and hope back to the universe by scheming against his enemies.