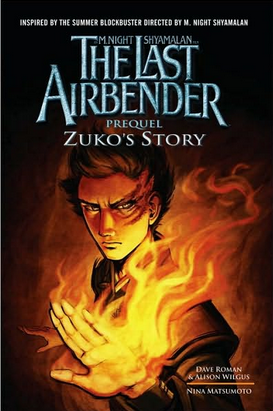 Zuko’s Story is an OEL Manga Prequel to The Last Airbender, written by Dave Roman and Alison Wilgus and illustrated by Nina Matsumoto (best known for her own series Yokaiden). It details the years between prince Zuko’s banishment and the reappearance of the Avatar.

Tropes in this story include: