Manga / Voices in the Dark 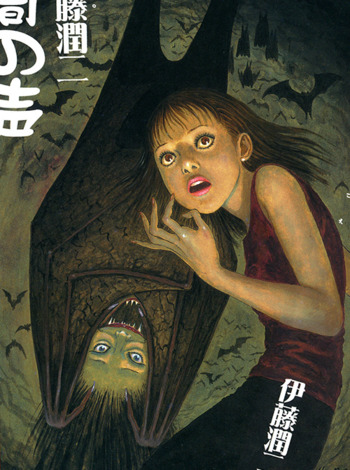 Whispers of stories to keep you up at night.
Advertisement:

The stories included are as follows:

A follow-up serial, New Voices in the Dark, was released later, with a chapter continuing the plot of the first volume's story "The Mystery of the Haunted House" among its new tales.

These stories are just as varied: