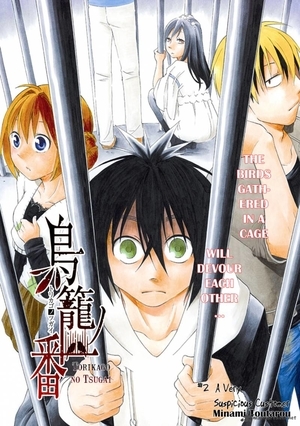 When Kumo Shirasagi goes missing, six of her friends go looking for her in an abandoned amusement park. Unfortunately, they soon find themselves in a game with their lives on the line.