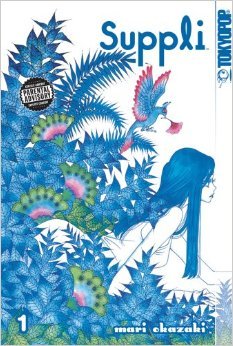 Suppli (サプリ sapuri) is a manga series by Mari Okazaki. It concerns the life of career woman Minami Fujii, a single 27-year-old office worker in an advertising agency. She lives the average life, being very work oriented and in love with her boyfriend until he, well, dumps her at the end of the first chapter.

Thrust back into the world of relationships, Minami decides to reconnect with her fellow employees and with people in general.

The manga was published in English by Tokyopop. It got up to Volume 5 before Tokyopop shut down.