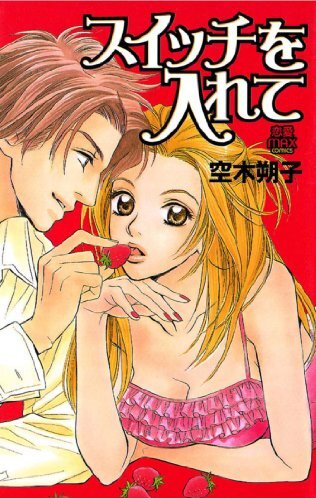 Sensual Trigger is a manga created by Utsugi Sakuko in 2004. It's a collection of 5 short stories about love and couples having problems, due to something implied in a chapter title (For instance, chapter 2's title is "Liar Trigger", and the trouble there is a lying boyfriend). Every story has two different protagonists, except for chapters 4 and 5. Sexual elements exist, but they aren't too bad.