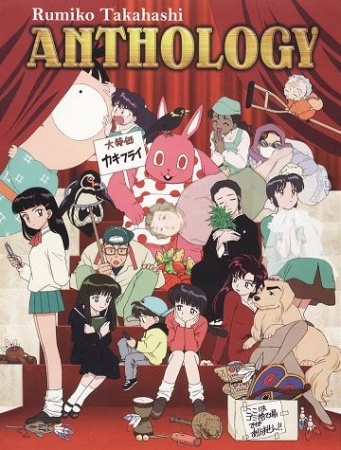 The gang's all here.
Advertisement:

The manga has been published periodically by Rumiko Takahashi since 1987. New stories are published annually in Shogakukan's Big Comic Original. The majority of chapters/episodes are domestic stories, each with a unique twist. An English language edition of the first volume was released by Viz in 1996.