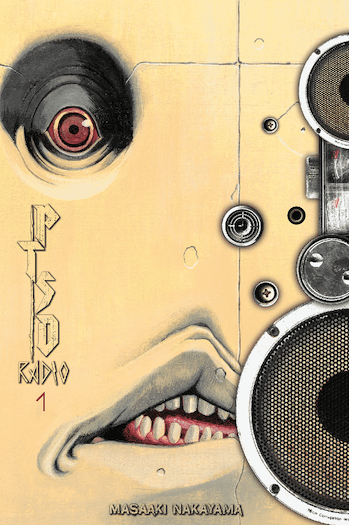 A horror manga by Masaaki Nakayama (author of Fuan no Tane), that consists of short, eerie ghost stories. Unlike Fuan No Tane, the stories here aren't completely unrelated and many intertwine at different points. A recurring theme is the probably-malevolent "God of Hair" and the people who worship it.