Manga / Noah Of The Blood Sea 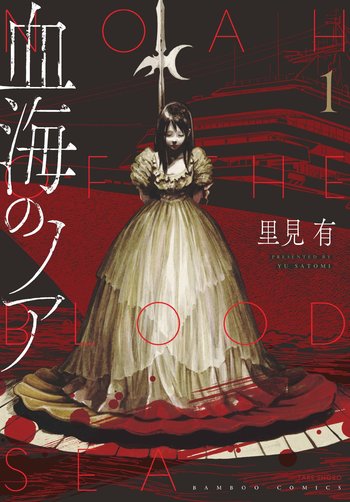 Noah of the Blood Sea (in the original, 血海のノア, read as "Kekkai no Noah") is a 2018 horror manga by Yuu Satomi.

The manga follows a family of three that got into a cruise ship, as well as the friends they made on said trip, they soon realize that the glamorous cruise ship is nothing but a facade as a series of mysterious killings spread throughout the ship.