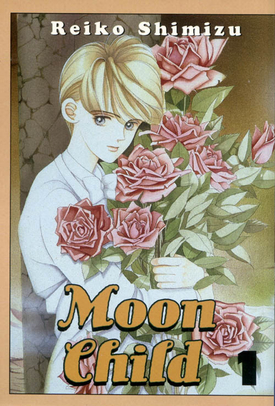 New York City, 1985. Art Gile, a dancer who has been struggling with both his personal life and his auditions accidentally strikes a young boy with his car. In the hospital afterwards, the boy is uninjured but can no longer remember his past or his name. Art takes the child in and names him Jimmy.

At the same time, alien mer-people are returning to Earth for their spawning season, where they must pair up to mate, lay eggs, and die. This happens only once every several hundred years, and the rest of the time they live on other planets, but they must return to their spawning grounds on Earth in order to breed. However, there are prophecies warning that the Earth may soon become uninhabitable, and a woman known as Benjamin may be the key to preventing it, or causing it.

Then one day Jimmy suddenly wakes up in female form...

A Science Fiction Shōjo manga which includes references to many tragic real-world events of the time period. No relation to the film of the same name or the work by Crowley.