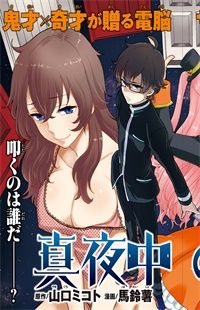 Kamiya Hiroki has always thought women have it easy. This thought is only reinforced by his lazy 24-year old sister, who spends all day playing games. He always asks himself why he couldn't have it easy. Why he couldn't be a girl. His wish was granted when a mysterious reader of his blog told him on about a way to swap bodies.

After successfully swapping into a girl's body he proceeds to have a less-than-spectacular time, but the real trouble begins when he finds out what the person who swapped into his body was up to...