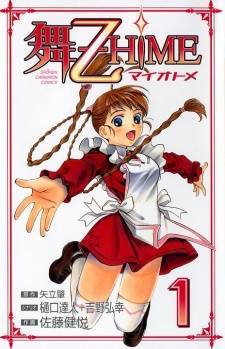 One night in the Windbloom Kingdom, Princess Mashiro Blan de Windbloom is assassinated in her sleep. Some days later, the main character, an anonymous boy, arrives in Wind City, capital of Windbloom. Using a gem passed down from his mother, he takes up the identity of Mashiro and joins Garderobe. The story follows his experiences in Garderobe and later his battles against those who would seek to destabilize the peace.