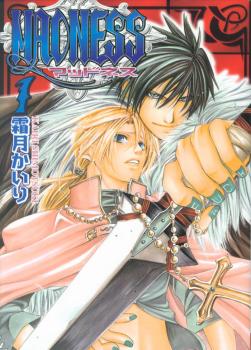 The story takes place 300 years after a catastrophe took down modern civilization. The world is full of chaos, and in this chaos a group of people called "Madness" emerged; their objective was to cause strife and kill people. The group disbanded after their leader, Kyo, was left for dead. But Kyo did not die; he was imprisoned in a church and became amnesic. He escapes his bonds when his memory returns, and decides to take the priest, Izaya, as a hostage and go out in the world as a bounty hunter.