Manga / Living With My Brother's Wife 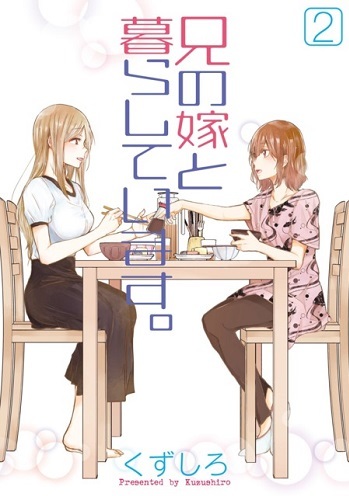 Shino Kishibe finds herself living with the wife of her brother after he suddenly died. Nozomi is a kind and beautiful young woman who would love it if her little sister-in-law would rely on her more, but Shino is afraid of being a burden on the young widow. The two live their lives day to day getting closer, each hoping they can become more like a family.

Known as Ani no Yome to Kurashiteimasu in Japanese, Living with my Brother's Wife is an ongoing Slice of Life manga by Kuzushiro, who also made Inugami San To Nekoyama San. The series currently has 4 volumes.