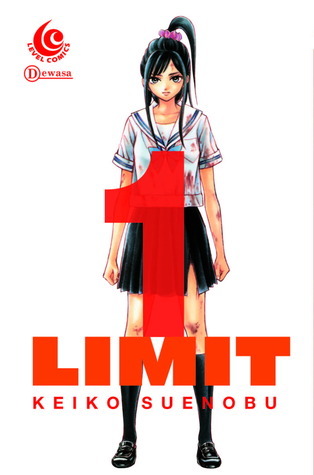 Mizuki Konno is your typical high school junior at Yanno Prefectual High School. Like many teens her age she is studying hard for college and when she has some down time she likes to fuss over fashion and make-up. While she may not be one of the class elites, Mizuki is fortunate to be on the right side of her class's idols. But that might not settle well with those who are in a similar academic status but not so lucky with their social lives.