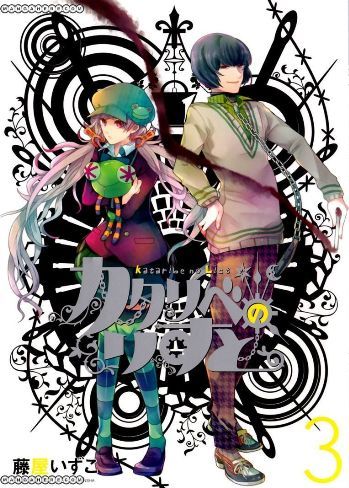 Hiwatari Akitsune just wanted a quiet, lazy life. Despite loving antiques, he was not disappointed when his parents' antique store closed, because it meant less work for him. And then he did a good deed for a little girl, and accidentally switched bags with her. Instead of his lunch, he found himself in possession of Aschnputtel, a magic watch with the power to turn back time for a person or object by 24 hours and the inspiration for the Cinderella story (Grimm Brothers version). After the watch fuses to his wrist, his lazy life is subsumed by the search and battle for the rest of the Grimm artifacts. Fortunately, the girl from whom he took the watch, the titular List, is an expert on the objects and becomes his first ally.