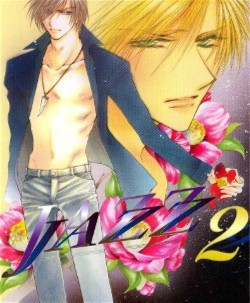 Dr. Narusawa gets called into work in the middle of the night to treat an asthma patient, Naoki Segawa. When Narusawa orders out Naoki's demanding and overprotective mother, Naoki takes an immediate liking to Narusawa and asks to transfer under his care until he graduates high school. Although Narusawa keeps his distance from everybody, he sees in Naoki his former self and tries to encourage him while he is still a patient.

Upon Naoki passing his entrance exam, he treats Narusawa to dinner, during which he drugs and then rapes him. A month passes by nervously for Narusawa, when suddenly Naoki sends him a ticket to Tokyo to meet him. Both scared of and fascinated by Naoki, Narusawa does go to Tokyo, and ends up forced into a relationship that spans several years and continents as he gradually comes to care for Naoki.