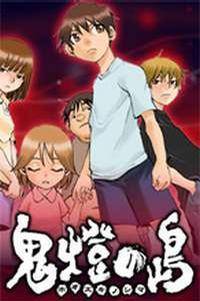 Hohzuki Island (Hohzuki no Shima) is a horror manga by Kei Sanbe, which was serialized in Young Gangan from 2007 to 2009 and compiled into four volumes.

Kokoro Suzuhara is a fourth-grader who, along with his blind 5-year-old sister Yume, have been sent to an island to attend school. The island is more or less deserted; there are only four other students and four teachers. Of course, the adults are hiding something, and are willing to kill to keep the children from finding out.