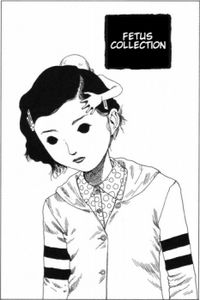 Who is the most wretched human being?