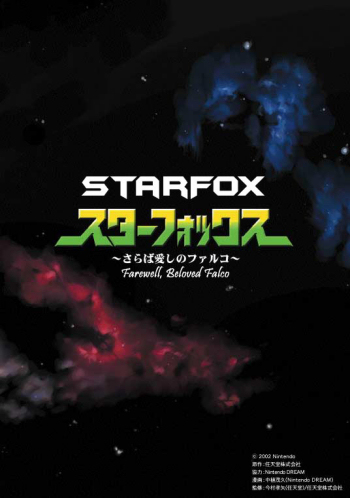 ) It fills in the gaps in the story after Star Fox 64 and before Adventures. As its name implies, Farewell's story focuses on Falco's Character Development, shows why he isn't present with the team at the beginning of Adventures and explains the nature of his relationship with Katt Monroe and his past as a gang member.