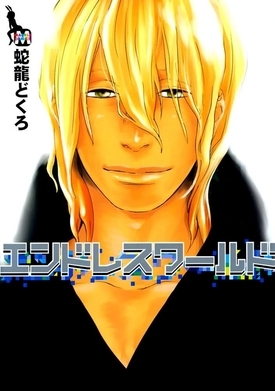 Ex-delinquent Ikki starts working in a small restaurant after the owner saves his life. In there, Ikki meets Ryuu, who he later learns is the cousin of his old friend Toshimitsu. Along the way, Ikki discovers that Toshimitsu wasn't just his badass Japanese Delinquent friend, but a rapist who brutally, repeatedly raped Ryuu, Toshimitsu's cousin, as well as developing feelings for Ryuu, who feels conflicted about his rapist. Can this relationship work as a Rescue Romance?