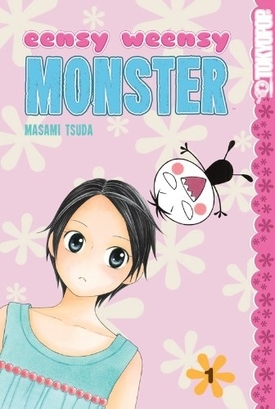 A manga by Tsuda Masami. A hard-working girl, named Nanoha (no, not the magical one) has an altercation with a very popular but thoughtless boy. Because of her actions, the adoration of the rest of the girls comes out as treating him like a pet; however, he starts to develop as a person and befriends the one who pointed out his flaws.

In North America, both volumes have been released by Tokyopop.