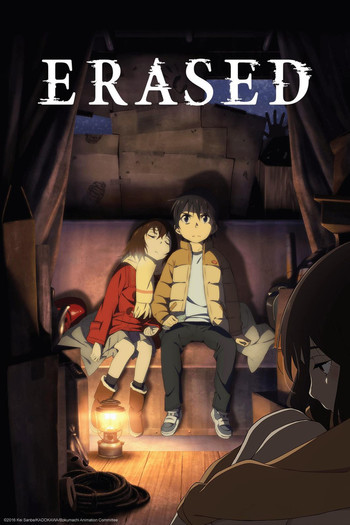 An Animated Adaptation by A-1 Pictures aired from January 8 to March 25, 2016 and ran for twelve episodes. Crunchyroll streamed the anime, which can be viewed here