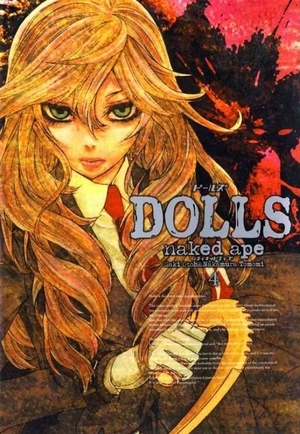 From The Other Wiki: In the 3rd Toutoh Empire, the excessive immigration led to an increase of violent crimes, and the government approved a law to expedite trials and alleviate the pressure on the overcrowded prisons: the Rationalization of Trials (RoT). With this law it is possible to hold trials without the suspect present, and the sentence is often the death penalty.

There is plenty of Ho Yay to please the ladies and bloody action to appeal to the guys.